People travel for many different reasons. Personally speaking, I travel to experience light in different destinations. I mean that literally and figuratively speaking. The former has more to do with how the earth moves while the latter is more focused on the brightness that comes from within each being. 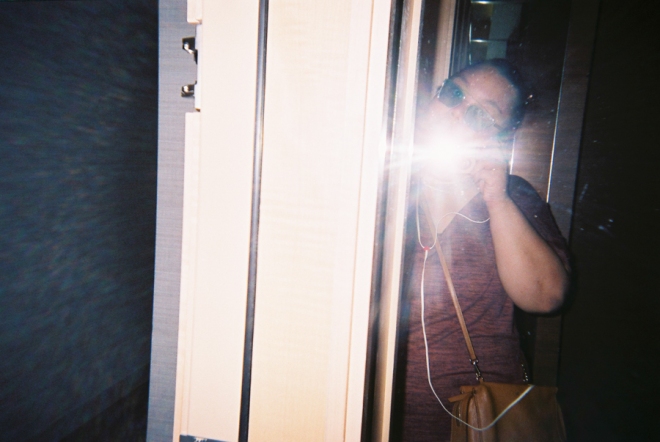 The interplay between the sun and the light in our souls is a topic that has consumed my thoughts lately.

Doing what I do, being a photographer, capturing light is my livelihood. Though only when necessary do I use strobes, the studio, or other artificial sources of light. 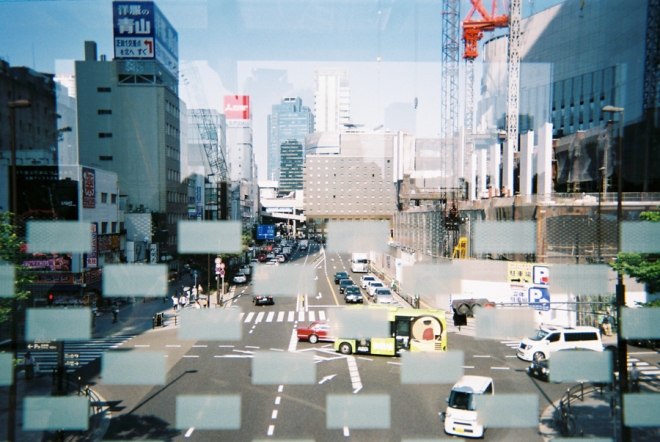 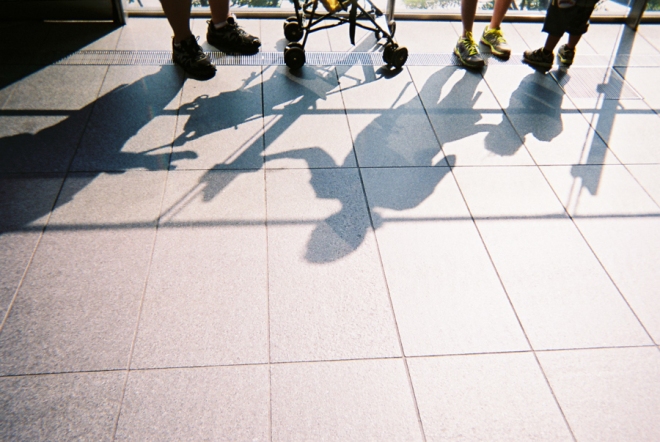 The way light fell over Japan highly was highly interesting and shooting with a disposable camera, meaning there were no manual functions was an old experience I enjoyed remembering.

When I started taking photos at a very young age, I did it to remember – to still a memory. My very first tool was a green Canon Advantix (it was a short-lived kind of film) point and shoot camera. Being an automated camera, I gave little thought to the technicalities, all I would ask myself was, “flash or no flash?” But because a roll of film is limited to 36 shots (maximum), I would save those frames for when the moment presented itself.

Walking around Osaka with a fixed amount of shots (after shooting digital for so long) was a challenge. So before every press of the shutter, I would ask myself, “Is this moment worth keeping?”

Real talk now, I think the year was 2016, October: I highly contemplated about quitting being a photographer. Work came to a place of stagnation, in my mind. I started working as a photographer 2006 and thought to myself, I’ve given ten years to this craft and I was still not satisfied where I found myself. I thought about selling my equipment and everything I had related to my current profession. In the process, I debated with myself. Eventually, I arrived at the realization that I was doing what I was doing half-heartedly because I let the negative perception of others affect my craft.

Choosing to pursue an artistic path is like walking through quicksand. In a career where vulnerability is a commodity, many times, it felt like the earth has swallowed me whole. However, I lived.

It took me two months to process my thoughts and feelings about my situation. On December 2016, I came to the conclusion that I needed to pursue this purpose further and most importantly, wholeheartedly. I muted the naysayers in my head and just kept doing what I love and capitalized on my talent. Many whom I held with high regard questioned the path I chose and their opinions of me were the harshest and  hardest to shut off. Though in the process, I saw that they were deflecting their many unsettled desires and unaccomplished dreams towards me and tried to convince me that what they wanted was what I wanted. It was a twisted process that was hard to untangle, but completely human. 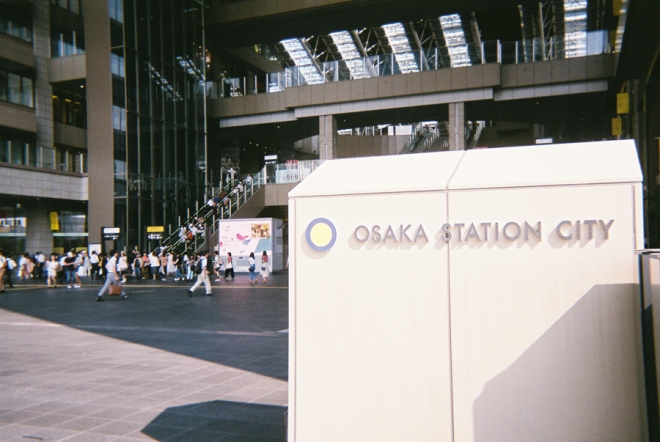 While in Japan, I experienced zen. It’s a philosophy I studied in university, but to actually see it in action within their society was the real treat. Because it was no longer just a theory in my head, but a practical practice in life. 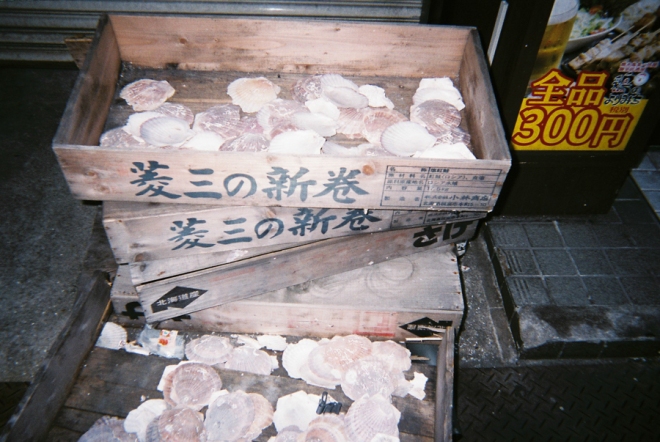 Finally, I felt guilt-free to live strongly and actually pursue the devotions in this life that brought me joy. 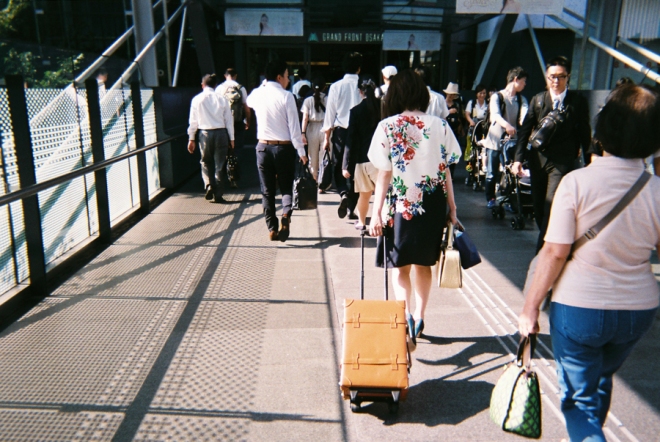 When I finally embraced who I am and accepted what I desired, I felt like a child with fresh eyes.